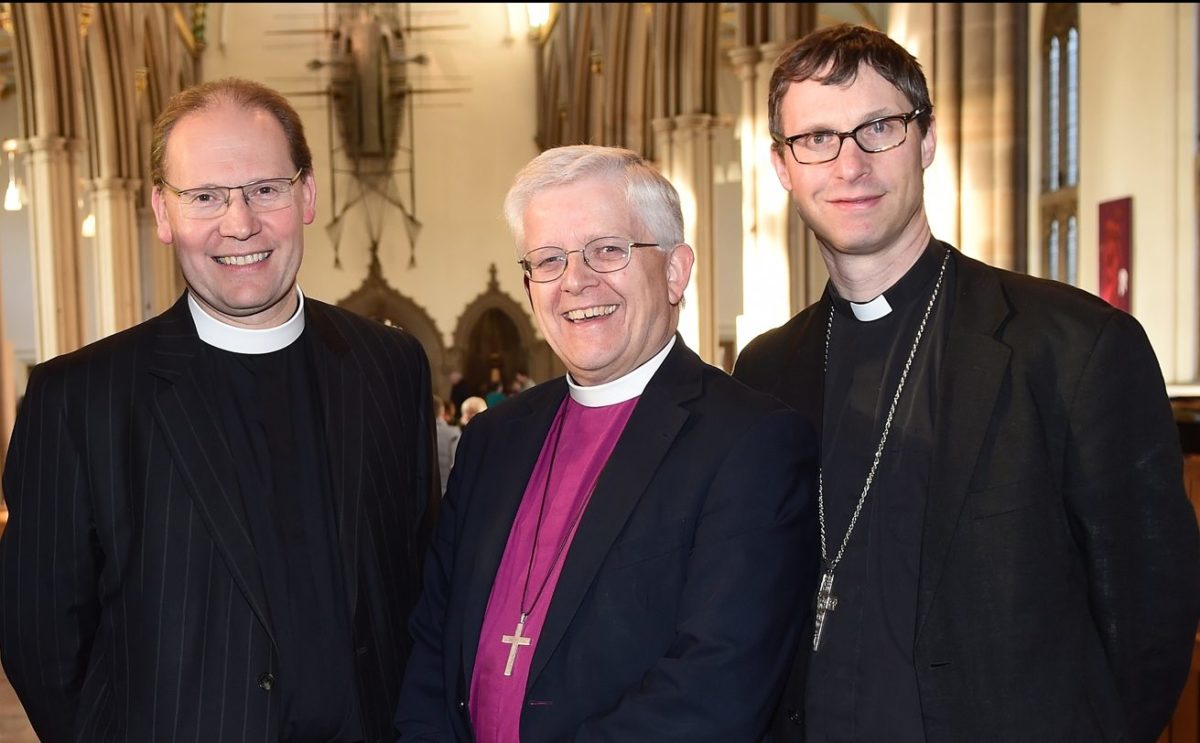 They say that missing from the report was any representation of what the faith communities – including the Diocese of Blackburn and Blackburn Cathedral – are doing together to address community cohesion, both directly and with our partners such as the local council.

Speaking today the Bishop of Blackburn, Rt Rev. Julian Henderson, said: “There are challenges of course, but Blackburn is not unique in that regard and we are involved in many initiatives where people from different backgrounds live, work, play and associate together.

“We engage together on topics of mutual interest at our active Anglican/Muslim forum. The Prevent agenda, specifically mentioned in the Panorama programme last night, was discussed at length at our most recent gathering.

“The town also has an active Inter-Faith Forum with representatives from the Diocese, local Muslims and other faiths in Blackburn.

“Our Cathedral meanwhile has a long history of effective community cohesion work which has attracted national attention. Plans for a fresh approach towards presence and engagement (P&E) * work at the Cathedral are also under discussion and a new Canon Missioner with P&E expertise was recently appointed.

“We also have a number of ‘P&E parishes’ in the town (where the local community has 10% or more population of other faiths) and these parishes are making a real difference.

“The Diocese and Cathedral didn’t get the chance to take part in this documentary, so I urge the Panorama team to visit Blackburn again soon and tell the full story of what is happening here. We will be happy to speak to them.”

Bishop Julian was joined by Rt Rev. Philip North in speaking up for Blackburn. Bishop Philip, who is the Bishop of Burnley, said: “The programme contained a number of grave misunderstandings, one of the most serious of which involved ‘faith schools’.

“Blackburn also has numerous faith leaders, community leaders, councillors, teachers and activists who are passionate about cohesion and who are building bridges between communities.

“It was a great pity that so few of these voices were heard in last night’s documentary.”

Meanwhile the Dean of Blackburn, The Very Rev. Peter Howell-Jones, added his voice saying: “The Cathedral took part in the first Panorama documentary in 2007 and would have been delighted to do so again.

“I joined the team here less than a year ago and my wife and I now live in the centre of the town in Clergy Court – the Cathedral extension which opened in 2016.

“Engagement with our Muslim neighbours in the town is straightforward and the Cathedral itself is at the centre of driving forward community cohesion work, with initiatives such as our Cathedral/Mosque programme which brings together young people from our schools to create better understanding of our faiths.

“We will continue to work closely with our Muslim neighbours and those from other faiths in the years to come. We also have exciting plans for the future in relation to our P&E work which we will announce in due course.” 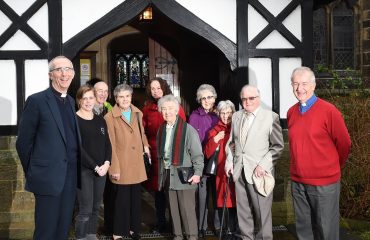 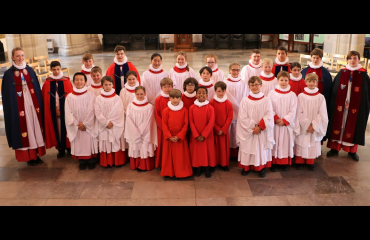 Become a Chorister at Blackburn Cathedral 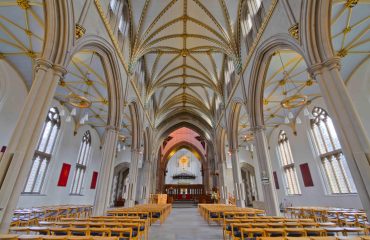 Baptism Festival planned for Blackburn Cathedral in the autumn