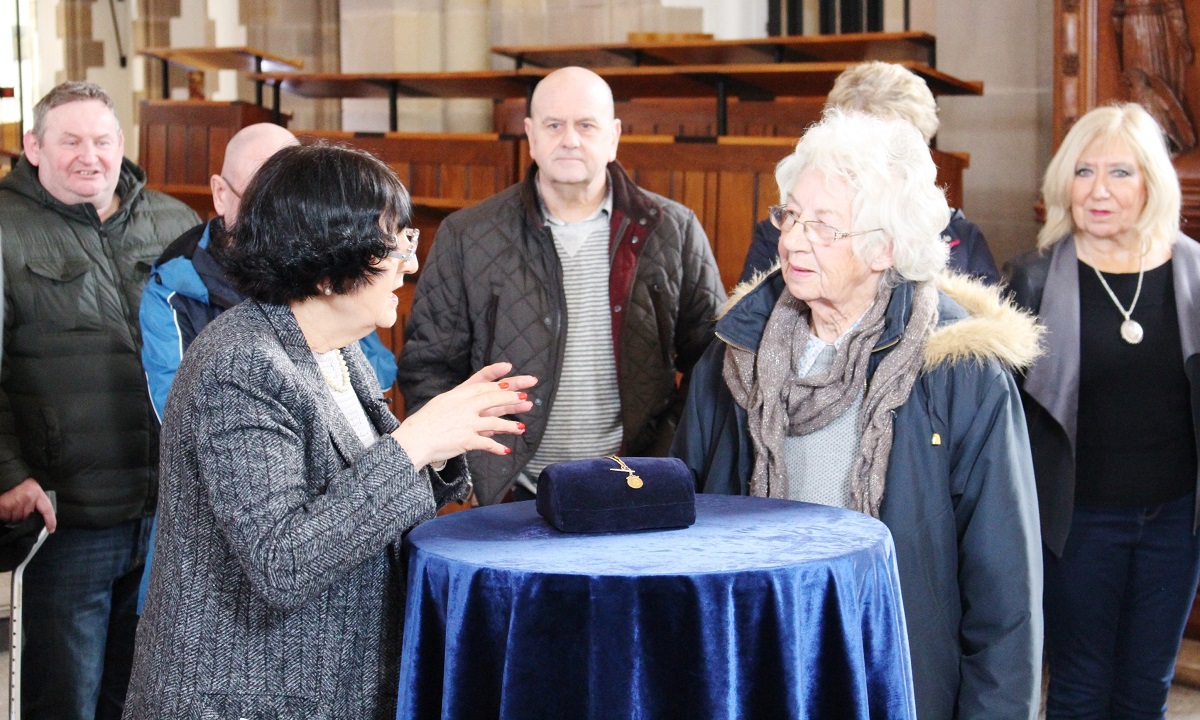 Around 600 people descended on Blackburn Cathedral recently to have their family treasures valued for Flog It, the popular BBC TV show.

Paul Martin and his team of experts were filming Lancashire folk for four programmes which will be transmitted in 2019 and he described the turnout as ‘a fantastic response’.

Paul said: “It’s great to come to Blackburn again. We were last here eight years ago and we found people were very friendly and were great fans of the show. Judging by the numbers here today they are obviously still very enthusiastic about Flog It.”

The antique experts taking part on the day were Charles Hanson, Anita Manning and Philip Serrel who, despite the numbers, managed to give everyone who turned up a valuation. 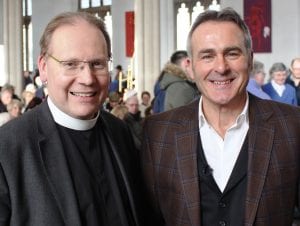 The antiques chosen by the valuers are then forwarded for auction at Milnthorpe, Cumbria, on Monday, February 19.

Expert Philip Serrel said the event had been ‘fantastic’.

He said: “You can learn so much about the background of a place by its antiques. I have seen some great items today and met some wonderful people.

“The objects are an interesting part of the show, but it’s the people are the real stars.”

Among those taking part in filming for the show were The Dean, the Very Rev Peter Howell-Jones and artist Penny Warden, who painted 15 Stations of the Cross … artworks which have adorned the walls of the cathedral since 2005.

Dean Peter was pleased with how the day went and added: “It’s wonderful to see so many people here today having fun and enjoying their Flog It experience. It has been delightful to welcome presenter Paul Martin and the rest of the Flog It team back to our beautiful Cathedral after their previous visit several years ago.”

Pictured Above: Anita Manning with visitors to Flog It 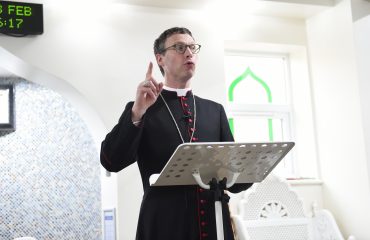 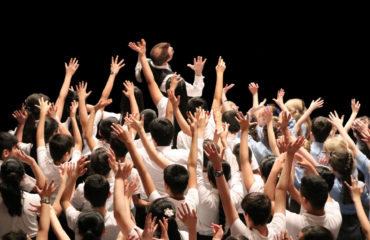 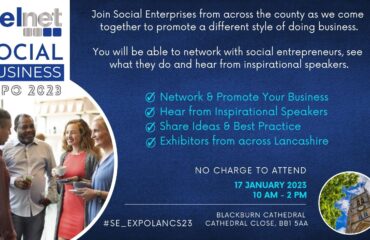