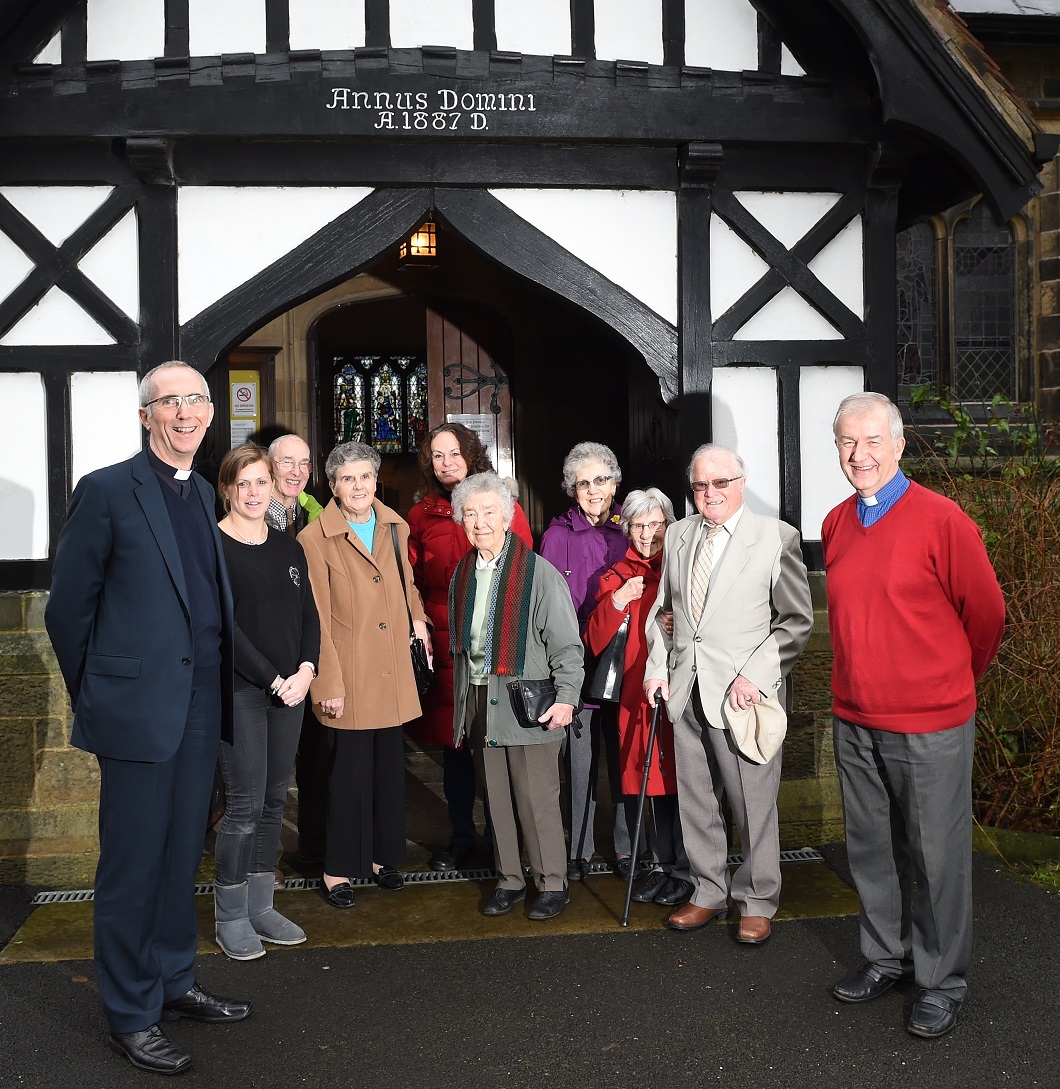 The first of 14 ‘Visitation Services’, centred on the theme of welcome and hospitality and led by the Archdeacons of Blackburn and Lancaster, take place across the Diocese next week and continue throughout May.

An important part of The Church of England in Lancashire’s annual calendar of events, the Visitation Services include the official admittance to office of Churchwardens for the coming year.

This year, to reflect the service theme, sidesmen and sideswomen will also be admitted in recognition of the important role they play in welcoming people to church every week.

Local clergy from each of the 14 Deanery areas will also attend the services. Members of the local church PCCs (ruling bodies) are also invited to attend.

The Archdeacons will deliver a special sermon, called a ‘Charge’ during which they will offer advice and encouragement to parishes and especially the Churchwardens and sidespeople.

The latest edition of the popular Archdeacons’ Visitation News (AVN) will also be distributed to everyone who attends. This is an annual publication, produced by the Diocese in conjunction with Ecclesiastical Insurance. It is also available on the Diocesan website.

As well as giving churchwardens important legal and practical advice on managing their parish church effectively, this year’s bumper edition of AVN (with 16 A4 pages, four more than usual) will also feature further advice about welcome and hospitality as well as the latest news about the Diocesan Vision, ‘Healthy Churches Transforming Communities’.

The importance of welcome was felt to be particularly appropriate as the theme this year because all churches in the Diocese are being encouraged to remain open as much as possible to welcome people over the summer, as part of the global ‘Thy Kingdom Come’ prayer initiative led by the Archbishops of Canterbury and York.

The full list of Visitations – dates, deaneries, venues and times – can be found at the end of this story.

The Bishop of Blackburn, Rt Rev. Julian Henderson, who is the Diocesan Bishop, delegates administrative authority to the Archdeacon for each area. The Archdeacons also play a major role in the pastoral care of the clergy and volunteers in the churches in their Archdeaconry. 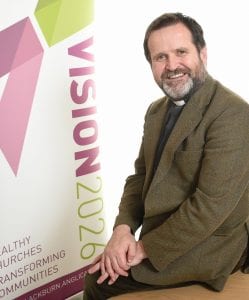 Archdeacon of Lancaster, The Venerable Michael Everitt, prepares to undertake his Visitations

Speaking today Archdeacon Michael said: “Churchwardens and sidepeople are not just committed members of their local church community; they are also trusted to lead and care for the activities of the church.

“Much of their work, while vitally important, is unseen so our Visitations give us an important opportunity to tell them they are valued and to thank them in person for all they do.”

Archdeacon Mark added: “To be elected as a churchwarden is to shoulder leadership and care responsibilities that need both prayer and support at the local level and across the Diocese. That need is at the heart of the annual Visitations.

“Last year our churchwardens were all admitted at one time at a fantastic one-off Guild Hall celebration event in Preston. It means this is the first time since I became Archdeacon of Blackburn in early 2016 I have had the chance to conduct local Deanery Visitation Services. Consequently, I am looking forward to them immensely.” 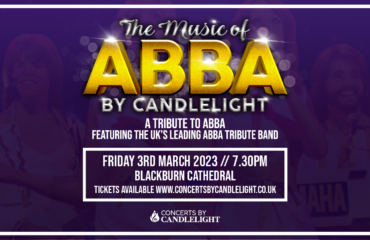 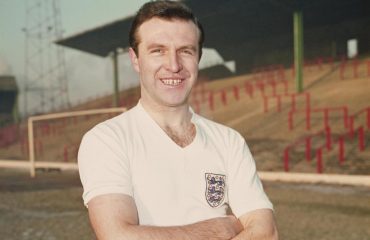 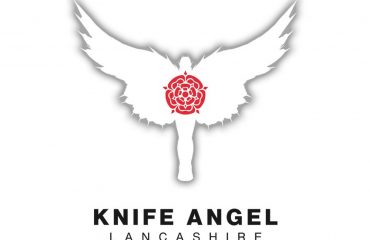