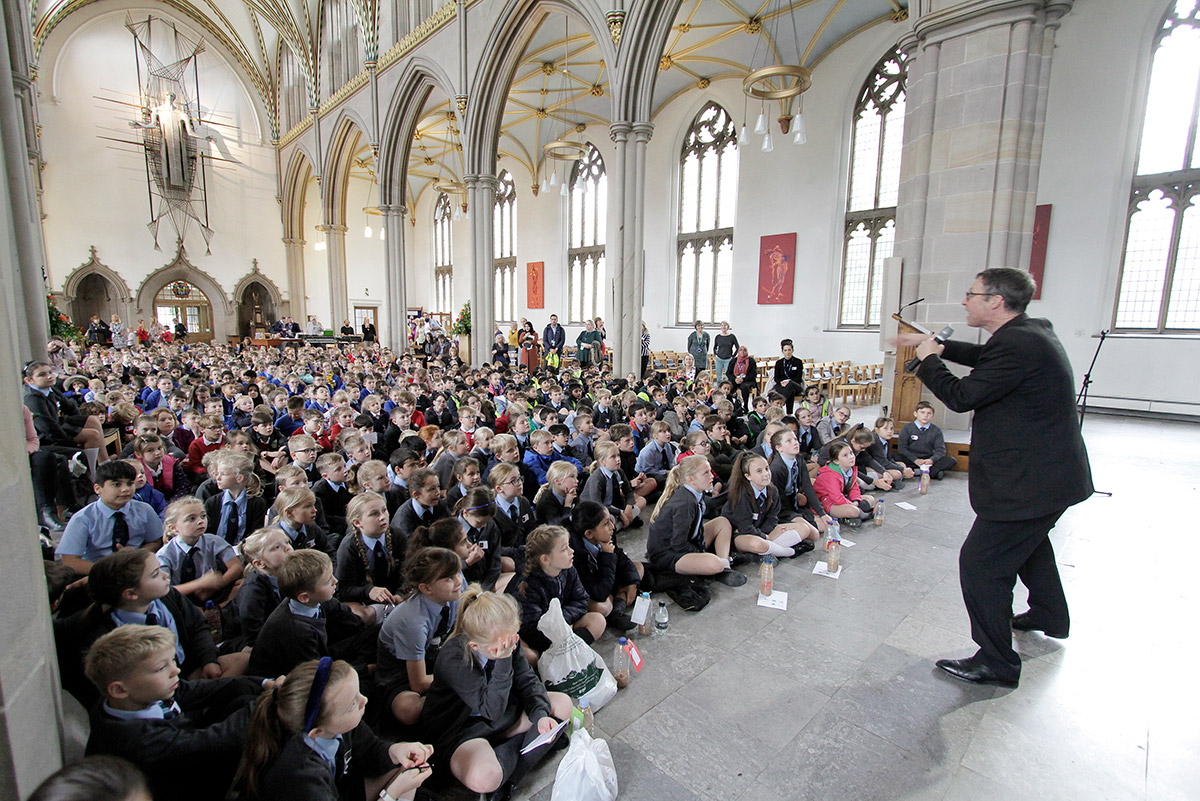 Schools Gather at County Anglican Cathedral as ‘One Family’

More than 600 children from Church of England and Methodist schools in the Pendle area of Lancashire gathered at Blackburn Cathedral recently for a bumper harvest-related event with an international theme.

Entitled ‘Wantok’ (from Bislama, the language of the Pacific island of Vanuatu, and meaning ‘one family, with Christ at the centre’) the event was opened by Rt Rev. Philip North, the Bishop of Burnley.

Selection of pictures from the event are on Dropbox. Pupils came from the following schools:

After worship – led by worship band ‘CJM’ – the pupils divided into eight groups all named after spices from around the world and, armed with their ‘Wantok Passport’, travelled around the cathedral visiting different workshops. In the workshops the youngsters had the opportunity to hear and learn specifically about life in Vanuatu and how plastic pollution is spoiling the island. Workshops also looked at caring for God’s world; being a Christian from another culture and pupils even learned to say hello in many different languages, alongside learning where various countries were on a huge world map.

Part of the cathedral was also given over to prayer spaces with activities, where pupils could reflect on how they are all special to God.

Bishop Philip said after the service: “It was a wonderful occasion; everyone really enjoyed it and it was exciting to see all the pupils so involved in learning about other cultures from a Christian perspective.”

One leader commented afterwards: “I thought there was a real ‘buzz’ around the cathedral, and it was so lovely to see so many children working together as one group.” 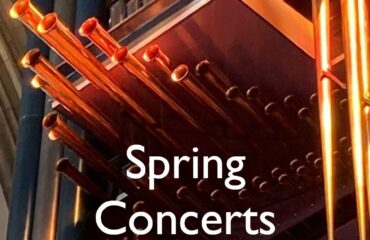 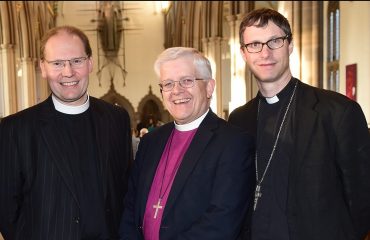 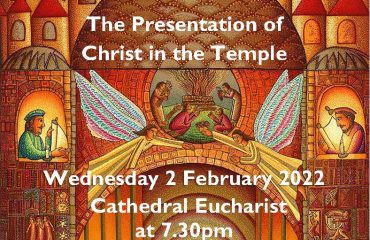