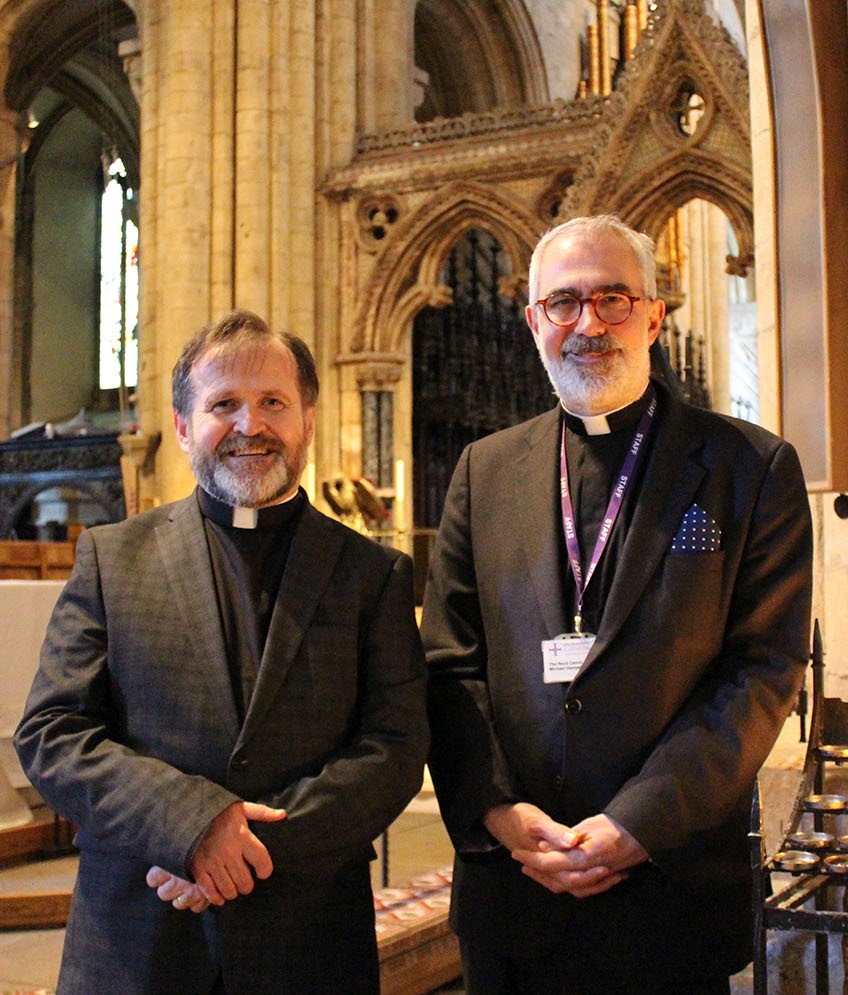 Archdeacon Set to Move to One of England’s Top Cathedrals

The Archdeacon of Lancaster, The Venerable Michael Everitt, has been appointed Canon Pastor at Durham Cathedral.

Archdeacon Michael has served God through Blackburn Diocese for almost 27 years in a variety of roles and has been, in the words of Diocesan Bishop Rt Rev. Julian Henderson, Bishop of Blackburn, ‘a faithful colleague, priest and friend’.

Durham Cathedral has been a place of worship, welcome and hospitality for nearly 1000 years and is a World Heritage Site, one of the UK’s premier visitor attractions and is regarded as the finest Norman building in Europe. Built in 1093 to house the Shrine of St Cuthbert, Durham Cathedral is also the resting place of the Venerable Bede.

To date, Archdeacon Michael has served all his ministry in the Diocese of Blackburn, apart from a three-year secondment to our Link Diocese, the Free State, in South Africa.

He has been a Curate; a University Chaplain; Rector of Standish; Priest-in-Charge at Appley Bridge All Saints; Area Dean of Chorley Deanery; Archdeacon of Lancaster from 2011 to present and most recently he was also Vicar of Preston Minster during a period of vacancy.

While Archdeacon, Michael also has also been Chair of the Diocesan Board of Education and CIDARI – The Diocese’s Multi-Academy Trust.

Speaking as his departure was announced in Durham, Archdeacon Michael said: “It has been a tremendous honour to serve God through Blackburn Diocese and it has been a privilege to serve it over the last eight years as Archdeacon. The Diocese and Lancashire will remain in my daily prayers and close to my heart.

“I am humbled and excited by the prospect of being part of St Cuthbert’s community in Durham. My role is to be pastor to the cathedral congregations; to lead the cathedral’s engagement with schools, children, the university and students and to lead the work in connection with the libraries and collections of the Cathedral, including the Durham Gospels and St Cuthbert’s Cross.”

The Archdeacon’s senior colleagues all spoke today, led by Bishop Julian, who said: “It’s a sad day for the Diocese of Blackburn to lose a faithful colleague, priest and friend, who has served here for 27 years in a variety of roles.

“But it’s a good day for Michael and his wife Ruth, as they launch out into a new ministry in a new Diocese. I pray for God’s blessing to be upon them, that He will use them as much, if not more, in the North East as He has in the North West.”

Rt Rev. Philip North, Bishop of Burnley, said: “Michael has been an outstanding colleague and will be greatly missed. He has brought breadth and depth to the senior team.

“He has carried out his duties as Archdeacon faithfully and has, above all, been a pastor and friend to clergy and their families. His humour, passion and faithfulness will be greatly missed. The Cathedral and Diocese of Durham are richly blessed to be welcoming him.”

Rt Rev. Dr Jill Duff, Bishop of Lancaster, added: “Michael has a pastor’s heart and a pastor’s encyclopaedic memory. We will miss him very much in Blackburn Diocese.”

And fellow Archdeacon The Venerable Mark Ireland, Archdeacon of Blackburn, said: “I am delighted for Michael as this new opportunity at one of England’s finest cathedrals plays to his many gifts as a pastor, teacher and priest.

“However, I shall be deeply sorry to lose him as a very wise and prayerful colleague who has gone out of his way to support and guide me since stepping into the role of an archdeacon.

“Our love and prayers go with him and Ruth as they prepare for this exciting new chapter.”

Meanwhile, The Very Reverend Andrew Tremlett, Dean of Durham, added: “We look forward to welcoming Michael and his family to Durham. Michael’s experience will be key as Durham Cathedral looks to extend its mission and ministry of welcome to children, young people and students across the Diocese of Durham and the north east region.” 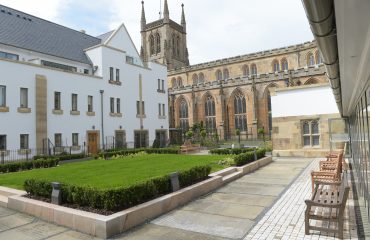 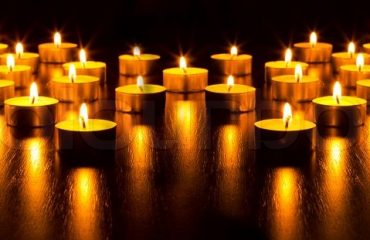 A prayer for those affected by the Manchester bombing 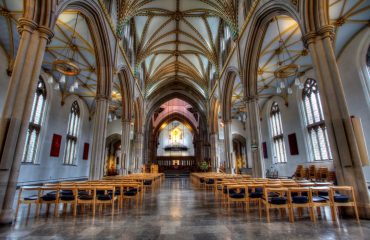