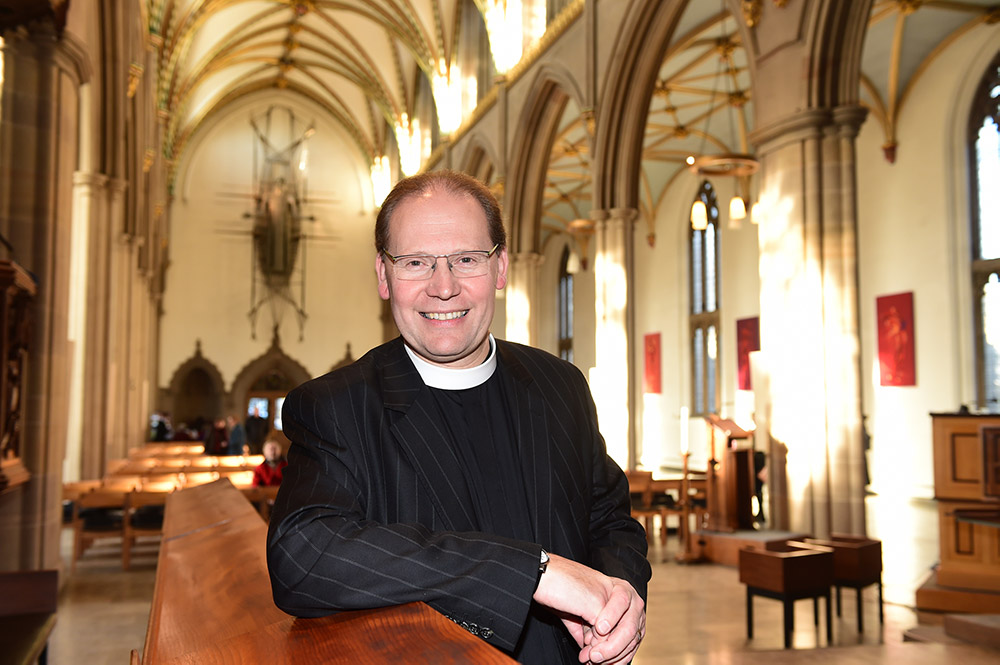 A report published today says a national scheme to conserve and repair England’s cathedrals, from which Lancashire’s Anglican Cathedral was awarded £587,701, has significantly reduced immediate risks.

The fund prioritised making buildings weatherproof, safe and open to the public as well as ensuring they would be in a safe condition to host acts of remembrance for the centenary of the First World War armistice in 2018.

Blackburn Cathedral received a total of £587,701 which helped to carry out major high-level repairs to the Cathedral’s north and south transept roofs, alongside repointing work.

England’s cathedrals contribute more than £220m to the economy each year, drawing in more than 11 million visitors. Locally, Blackburn Cathedral has seen visitor numbers (distinct from Cathedral service attendance numbers) increase steadily in the past few years, rising from 26,700 people in 2015 to 33,200 in 2017.

Further rises to visitor numbers in 2018 are expected, particularly as the focus turns towards the 100th anniversary of the end of the First World War later this year. (See Notes to Editors for some of the planned events.)

Each cathedral is responsible for raising the funds required for upkeep. However, with no regular Government funding, cathedrals face an ongoing challenge to maintain their fabric whilst ensuring comfort, safety and accessibility for all.

Today’s independent report shows a significant reduction of problems requiring immediate repair due to the investment, but warned that recipients all had outstanding repairs in areas not covered by the scheme.

Grants were awarded by an independent panel chaired by Sir Paul Ruddock, a position appointed by the Secretary of State. The Fund was administered by the Church of England’s Cathedrals and Church Buildings Division (CCB) on behalf of the Department for Digital, Culture, Media and Sport, with the CCB praised in the report for cost efficiency and excellent communication.

The report concluded that the fund had been successful in achieving its aims and met a funding need that could not be met elsewhere, adding that areas of cathedrals covered by grant-aided projects had been very largely changed from needing urgent repair to needing routine maintenance only.

The Dean of Blackburn, The Very Rev. Peter Howell-Jones said: “Without the very generous support of the WW1 fund grants, the work undertaken would not have been possible. On behalf of the whole Cathedral community I am grateful to the First World War Centenary Cathedral Repairs Fund for making such a generous award to Blackburn Cathedral as part of this national initiative.”

Kate Hollern MP for Blackburn, said: “I would like to extend a sincere thank you to the First World War Centenary Cathedral Repairs Fund for their generous offer of funding for repairs and regeneration of Blackburn Cathedral. The Fund does vital work and the town of Blackburn is grateful to them.”

Blackburn Cathedral has also been at the heart of the ‘Cathedral Quarter’ redevelopment of Blackburn town centre in recent years including the addition to the Cathedral itself of the new Cathedral Court.

Councillor Mohammed Khan, Leader of Blackburn with Darwen Council commented: “Blackburn Cathedral and the Cathedral Quarter are integral and incredibly important to the borough and the Council and the Cathedral continue to have close links. I am very pleased that this repair work has been carried out and I look forward to seeing the results.”

The Bishop of Worcester, Rt Rev. Dr John Inge, the Church of England’s lead bishop for churches and cathedrals, added: “Cathedrals are at the forefront of the nation’s acts of remembrance each year, and have huge economic, spiritual and missional impact on their communities.

“This fund has been an imaginative and welcome resource to ensure our cathedrals are fit for this commemoration, as well as underpinning the vital contributions they make to their communities.

“It is vital that we do not stop here, and continue our commitment as a nation to protecting all England’s cathedrals for generations to come. We look forward to a continuing constructive dialogue with the Government around future funding collaborations.” 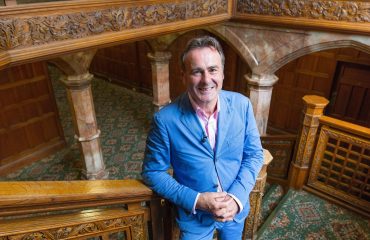 Flog It, the popular BBC one antiques series is coming to Blackburn 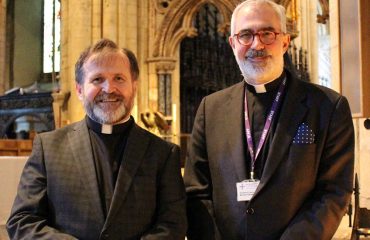 Archdeacon Set to Move to One of England’s Top Cathedrals 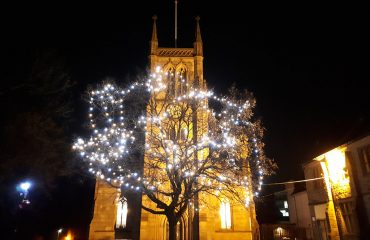 This Christmas at Blackburn Cathedral