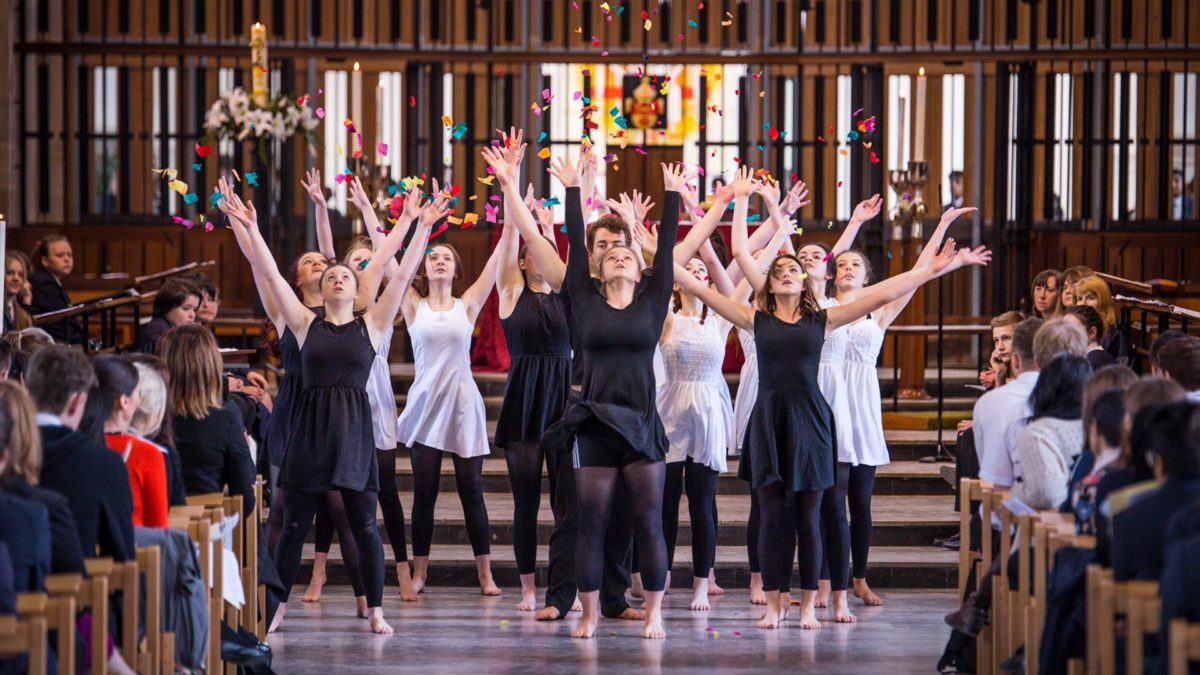 We are aiming to create a greater understanding and awareness of each other’s cultures and communities by doing things together "For Life". We will achieve this through the extension and further development of our community cohesion model which can be replicated within our diverse communities in Blackburn and throughout the UK.  We want to create harmony through generating an understanding of each other’s diverse cultures and values so that we can build on the richness of greater integration and reduce isolation through a range of activities and conversations.

Numerous community projects have been developed including bringing women together to bake bread, discuss cultural issues and provide support to each other to reduce isolation.  The Liverpool community house build scheme (Housing People, Building Communities – formerly Liverpool Habitat for Humanity) has achieved two national awards and was described as the best community scheme nationally. This scheme is to be replicated in Blackburn and included as part of the new programme with land identified and a scheme for 10 houses being developed.

The work undertaken on the pilot project has received national as well as international interest with work being undertaken with the Said Nursi Foundation in Turkey and as part of the widening of the project and a conference is to be held in Blackburn later this year. A joint project between Blackburn Cathedral’s exChange Project (and the Education team) and the Christian Muslim Forum. There will be a strong focus on exploring areas of conflict and seeking to reduce/show how people of faith engage and promote reconciliation

We now need to build on the success of the pilot project and extend the programme into more communities across the area. We want to enhance our community cohesion work through enabling more people to participate in dialogues and conversations within the cathedral and beyond, school/college curriculum activities, advocacy, working closely with statutory and non-statutory organisations, speaking engagements locally, nationally and internationally and media attention.