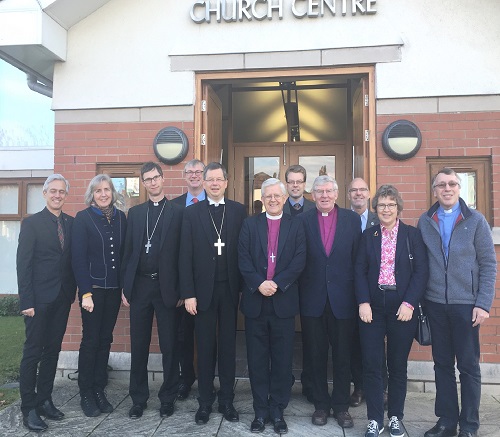 Bishop Christoph Meyns visited Lancashire at the weekend to be installed as an Honorary Ecumenical Canon at Blackburn Cathedral on Sunday.

While in the County Bishop Christoph, from the Diocese of Blackburn’s twin Diocese of Braunschweig, also attended the Diocesan Synod meeting on Saturday morning at St Cuthbert’s Church in Fulwood, Preston, and had the the opportunity to speak about the plans for the 500th anniversary of the Reformation taking place in Germany in October 2017.

The Bishop was accompanied on the trip by his wife Dorothea and a delegation of six clergy from Braunschweig. While in Lancashire they were also given a tour of the Diocesan Offices and attended a planning meeting of the Link Partnership Working Group.

The installation by the Acting Dean, The Bishop of Burnley, Rt Rev. Philip North and the Cathedral Chapter took place at an Anniversary Evensong on Sunday to mark the the 20th anniversary of the link with Braunschweig being established.

Braunschweig is in Lower Saxony, east of the major centre of Hanover and near to the former ‘Iron Curtain’. It is roughly the same size as Blackburn Diocese, with a similar number of churches, clergy and population; it includes industrial areas as well as historic cities like Goslar and tourist areas like the Harz Mountains.

The Bishop of Blackburn, The Right Rev. Julian Henderson, preached at the special service and commissioned Bishop Christoph as an ecumenical canon. Also in attendance on Sunday were the Bishop of Lancaster, Rt Rev. Geoff Pearson; the Archdeacons of Blackburn and Lancaster, The Venerable Mark Ireland and the Venerable Michael Everitt; representatives from the Cathedral’s College of Canons and the Braunschweig delegation.

During a break at Diocesan Synod in Preston, Bishop Christoph spoke about the Cathedral ceremony and his love of the North West saying: “This is a great honour a privilege for me and further strengthens the link between our two Dioceses.

“I was also delighted to be able to talk to the Diocesan synod about our plans for the commemoration of the Reformation, while speaking about the background to this important moment in history.

“The North West has many similarities to our region of Germany, with a mix of industrial heartlands and beautiful countryside. The last time my wife and I visited the Diocese we even stayed on to have a holiday in Morecambe Bay, followed by some time in the Lake District.”

Rev. Colin Penfold, Vicar of Great Harwood and chair of the Link Partnership Working Group, commented: “Our two churches work in similar social and political contexts and we face many common challenges, while our two countries share a common – and at times painful – history.

“At a time of so much political uncertainty, it is good to know that we can support one another and face challenge and change on the basis of our shared Christian faith.” 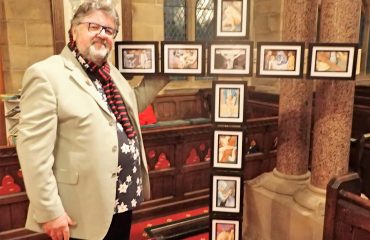 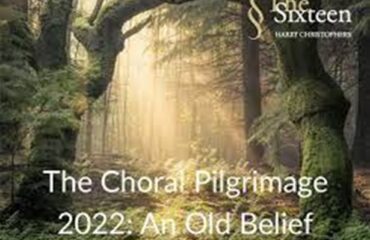 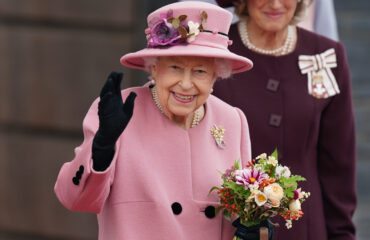